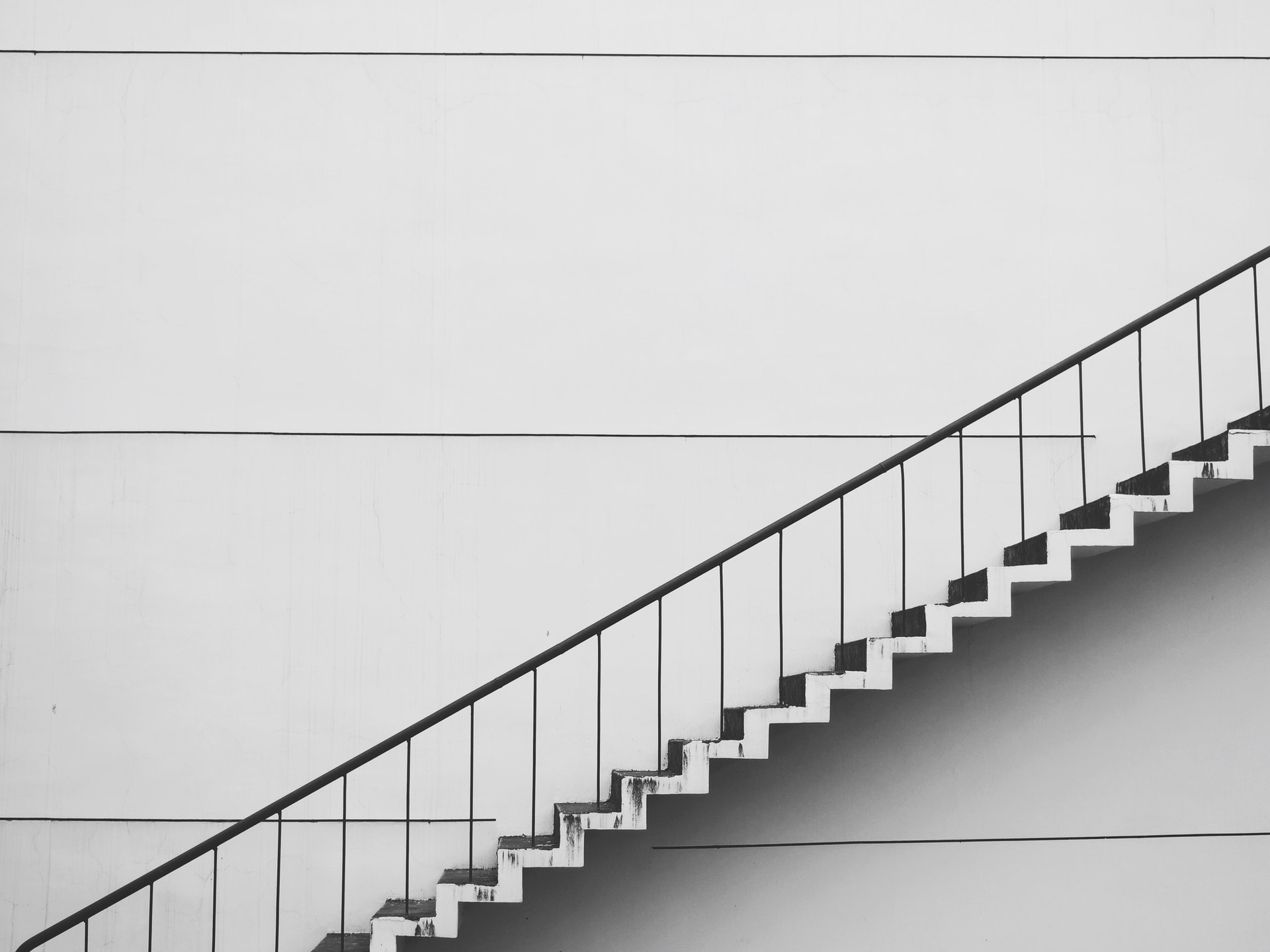 So I’ve been a little out of touch and we have so much to catch up on. I will explain it all in this post. It will be a little long, but I promise it’s worth reading (if you’re interested).

To be honest, it really broke me at that time. I was upset and angry. Not at anyone, except myself. I felt like I had set myself up for failure, since I also heard no response from the first search. It was the feeling of being such a burden on someone, who wasn’t able to give me a little bit of their time to reply. I wasn’t able to rationalise my thoughts during that period. I knew there would of been genuine reasons as to why she didn’t reply, but this time I struggled to see it from her perspective. I always said I would share my journey with you, but it was one part that hurt a little too much at the time.

Mid February 2020, I was in better headspace. I decided to see if the agency would let me try one more time. Family and Community Services recommend searching every couple of years to allow time between searches. I filled out an application form, provided copies of all my identification and submitted it to a new caseworker.

On the 9th of March I received a phone call from my first ever caseworker. It was a little odd, although I’ve had so many over the past 8 years, I thought it was just another change.

She spoke with me briefly about my search and how she understands I’ve been looking for a while and have not been successful in my search. Although truly, what she said next I had no idea it was coming……

I just burst out crying, it was truly uncontrollable. (I felt bad for my new work colleague who had only known me for two days, she must have thought I was a real weirdo haha). I felt very overwhelmed with emotions. It was weird… I had been searching for so long and to hear the answer I was waiting for, really took me by surprise. I had no idea what to think or do. The feeling is still truly unexplainable. It took a while to realise what she said and what it meant and I still don’t believe it has quite sunk in.

We had our first contact in the last couple of weeks. I wrote her a letter, one that I had constructed over a few years. I attached a few photos of my friends and family to the letter. A week and a half later, I received a response. I was truly shocked at how quick it was received, considering everything happening in the world right now and the translation of letters.

I’ve chosen right now to only share the letter with close friends and family as well as photos that were received. There are a couple of things in the letter I’d like to share with you. Although there are a few things I’ll put on hold for now, until the time is right.

I have some exciting news to share, I have a baby brother who is nearly 24 months old. His name is Suh Eon and is so adorable. A few people have said my birth mother and brother (half, to be exact) have quite a few features they see in me. Now I understand what it’s like for people to say such a comment, although I’m not sick of hearing it just yet. Ohhh I’ve also been celebrating my birthday a day late according to my birth mother. So maybe I’ll just need to celebrate both days instead?

It’s only just the beginning…… I’m not sure where this will go. It may not last. For now, I’m taking it day by day. I’ve just sent letter two and impatiently awaiting a reply.

I’d also like to thank my parents, and friends who have only been supportive during these 8 years of my search, as they understanding how much this has meant to me.

This time everyone, I promise I won’t keep you another year before I update you.